INDIGO IT is a certified women-owned small business (wosb) and a disadvantaged minority business enterprise (dmbe). In 2014, indigo it was named the small business administrations prime contractor of the year.
Shane van Wyngaardt, co-founder of INDIGO IT, has been a generous supporter of our Club since the beginning, we appreciate you sticking with us all these years!

Recognized by the worlds top chefs, Cuisine Solutions is the authority on sous videthe innovative slow-cooking technique that we pioneered, perfected and popularized.

Once again, thank you for letting us coach your kids this year. We also appreciate all the help from the parents. We could not do it all without you! All in all it was a very successful season, considering our progression from only 22 members (year 1) to 90+ this year (year 3), along with good results on and off the field.

Rugby VA once again help their season-ending tournament in Marshall VA. We entered 7 teams into the competition: U7, U9, U11 (touch teams), U13, U15, U17 and U19 (tackle teams). This is up from the 5 teams last year; and our first year to compete in the High School divisions. View pics and read more below: 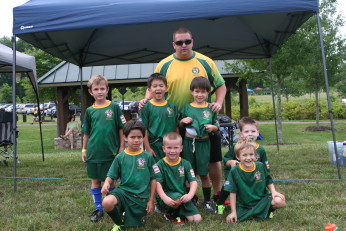 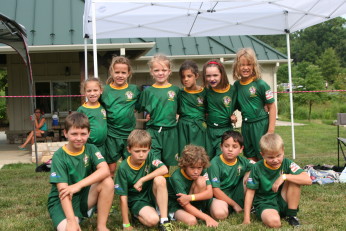 Tough day but some great commitment and passion. There were some really big u9 kids that we played against! Keep up the appetite for rugby and we will get there!
U11's record: placed 3rd. 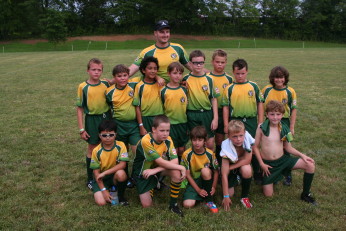 Lost a close one in the Cup semi-final. Our u11's can be proud of achieving the best GF club record (u13/15 similar; but with combined teams). It was wonderful to see them all pumped up for the big game! But then heart-breaking to see how disappointed they were. But that shows passion and a strong desire to achieve! Well done!
U13's record: 3rd with Pr William

Our combined club did well to get 3rd. Let's work on increasing our numbers so that we can achieve better next year; playing as Great Falls. Good work and we got a 'bowl' trophy to add to our cabinet..
U15's record: 3rd with Loudoun/Vienna

The combined green & gold team played better & better as the tournament progressed. It is always tough to compete against a larger club who has been playing together the whole season. But they pulled it together and did great! The U15's also got a bowl trophy!.
U17's record: won 2 from 4
The boys did really well, including a win against a tough game against Warrenton. With the small numbers we had, our guys played a LOT of rugby without much of a break. Proud of the perseverance and enthusiasm! With a little more good fortune (and yes, more of you at practice!) it could have been much better!
U19's record: 4th place with one win 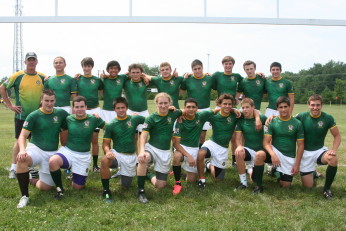 Once again low numbers and with only 2 reserves for the whole tournament it was always going to be tough. Thanks for not giving up and making a fist of it. Remember this is our first year of fielding u17/u19 teams into the VA leagues, and I am happy and proud of the effort and grit! Need to increase our numbers!