This year we were lucky to have the same 4 players from 2013 get nominated and selected for the 2014 Rugby Virginia All Stars U15 squad. The program again concluded with a Regional All Stars Tournament in Pittsburgh PA. Our boys unfortunately again lost a close one in the final :(

This year we added an award per age group to include MVP for the year, as well as the Rookie of the Year. Congratulations! 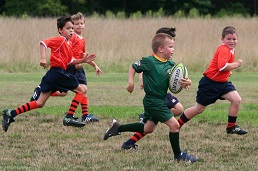 U7 Rookie of the Year: Ben Schwarz 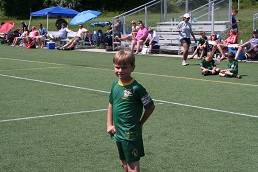 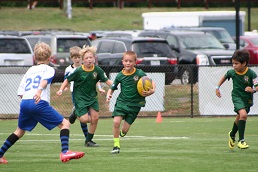 U9 Rookie of the Year: Ethan Cash 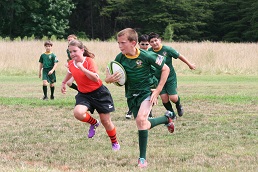 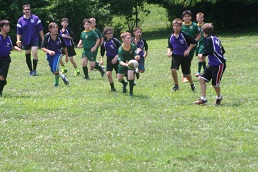 U11 Rookie of the Year: Zack Cash 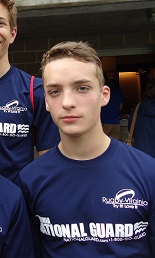 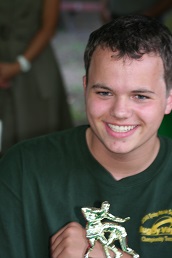 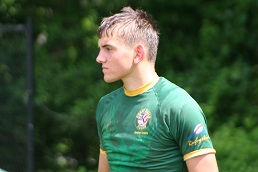